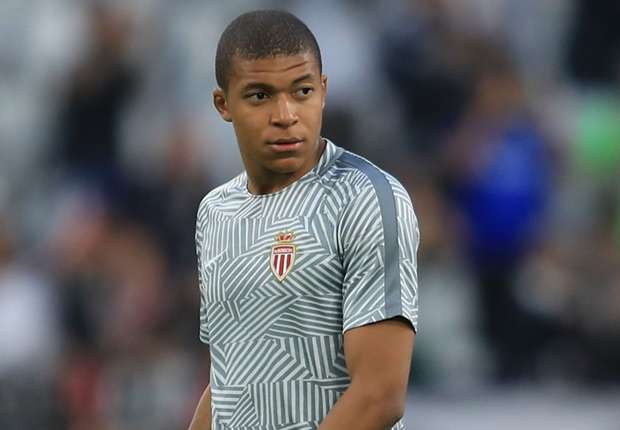 Monaco failed to break down PSV in a pre-season friendly, despite starting Kylian Mbappe and Radamel Falcao in attack.

Kylian Mbappe drew a blank for the second match in as many days as Monaco drew 0-0 with PSV in Switzerland on Sunday.

After failing to strike in a 45-minute second-half outing in the 4-2 win over Stoke City on Saturday, the teenager, who has been subject to fervent transfer speculation, could not find the net when handed 62 minutes from the start against the Eredivisie team.

Mbappe, a reported target of Real Madrid, Paris Saint-Germain and Arsenal, had a low shot saved by Jeroen Zoet early on, but that was the only chance of note for either side until the latter stages of the first half.

PSV threatened when Danijel Subasic had to make a crucial save from Bart Ramselaar towards the end of the first half, while Zoet did well to hold a header from Radamel Falcao, another big-name Monaco starter, as the match reached the break without a goal.

Zoet kept out a left-footed strike from Jordi Mboula after the break, but PSV missed a golden chance at the other end when Steven Bergwijn could only fire wide from close range after Jurgen Locadia’s cross from the left.