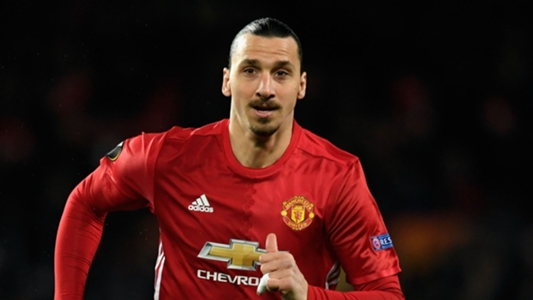 Ibrahimovic is a free agent and recovering from a serious knee injury after he was released by United and the 35-year-old has been linked with a return to Milan.

Milan 6/1 to win the league

Asked about Ibrahimovic and Falcao amid links with Pierre-Emerick Aubameyang, Diego Costa, Andrea Belotti and Nikola Kalinic, Fassone told Sky Sport Italia: “We continue talking about a striker, but must use our time wisely.

“We’re working on it, there mustn’t be any sense of haste, as we don’t want to make a mistake.”

While the club is not going to rush to make a signing, Fassone doesn’t seem to be ruling out anybody.

“The doubt we had was whether to make such a significant revolution of the squad or a gradual growth, but Massimiliano Mirabelli and I made this courageous decision and we hope it was the right one.

“We see this as not a one-year project, but over two or three years.”

Milan advanced to the Europa League play-off round thanks to Thursday’s 2-0 victory over CSU Craiova, which sealed a 3-0 aggregate triumph.