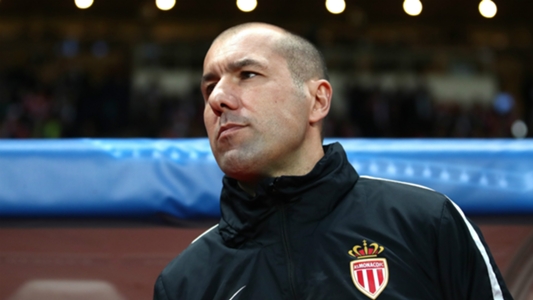 Monaco equalled the record for consecutive wins in Ligue 1 with their 4-1 victory away to Dijon on Sunday.

Radamel Falcao’s hat-trick and a goal from Jemerson secured the champions’ 14th win in a row in the French top flight.

Get Monaco at 40/1 to win the Champions League

The run matches that achieved by Bordeaux between March and August in 2009.

14 – Monaco have won their last 14 games in Ligue 1, the joint-best run in the French top-flight alongside Bordeaux in 2009. Invincible. pic.twitter.com/ecaQrZGiy5
— OptaJean (@OptaJean) August 13, 2017

Leonardo Jardim’s side join Lyon, Marseille and Saint-Etienne in winning their first two games of 2017-18. Paris Saint-Germain or Guingamp can do the same with a victory when they meet later on Sunday.

The reigning champions continue to impress despite seeing their first team gutted in a painful transfer window for Jardim.

Ballon d’Or or bust for Neymar?

Bernardo Silva, Benjamin Mendy and Tiemoue Bakayoko all left Stade Louis II for the Premier League this summer, while Mbappe has been strongly linked with a move to Paris Saint-Germain and Real Madrid.

Indeed, the teenage sensation was absent on Sunday as his strike partner took centre-stage in another fine victory.