Carlos Bacca expects Colombia team-mate Yerry Mina to defy the doubters and thrive in European football despite making a slow start to life at Barcelona.

Mina made the switch to La Liga in January after developing into one of the most highly-rated centre-backs in South American football.

Barca paid Brazilian club Palmeiras a reported €12 million (£11m/$14m), but Mina only featured in five league games before the end of the season as he failed to dislodge Gerard Pique and Samuel Umtiti.

Speculation is mounting he might be allowed to leave in the close-season, but the World Cup offers Mina the opportunity to star on the big stage.

And Villarreal striker Bacca expects the 23-year-old to ultimately prove a success.

“He is a great centre-back,” Bacca told Marca. “For Barcelona to notice him when he is in Brazil says a lot.

“I have no doubt that he will succeed in Europe because he has more than enough quality. It’s not easy to get to a club like Barcelona.

“He is adapting with his failures and successes, but the desire to work is not lacking. With his work and faith in God, he will achieve his successes.” 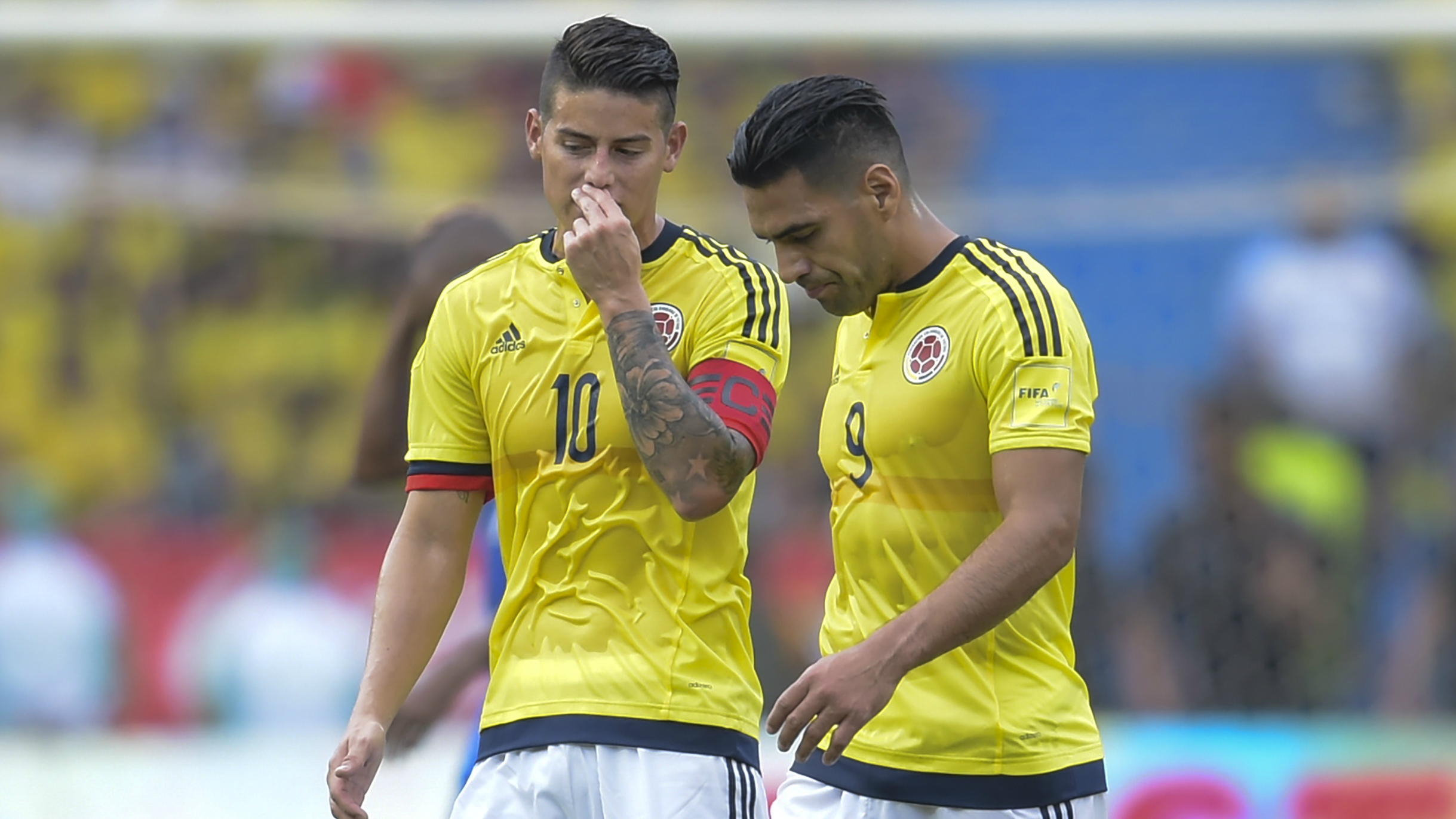 Bacca is expected to be part of a talented Colombia squad in Russia and he is pinning their hopes of producing an upset on Radamel Falcao and James Rodriguez.

“Falcao has done a lot for the country, at all levels,” said Bacca. “He is a fundamental person for the national team and for Colombia. We owe him a lot.

“James is a leader, a player different from everyone, but he is also very competitive. He does not like to lose anything.

“He always wants to improve. We are very grateful for all that he contributes to the national team.”

Colombia start their campaign on June 19 against Japan.